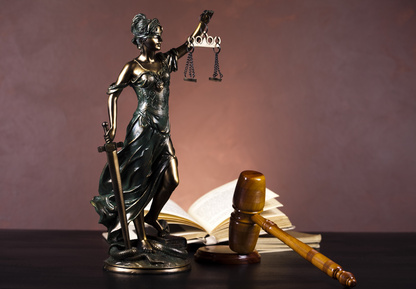 Editors’ note: This is Part 2, a continuation of Rachel’s story which began here. The remaining parts of the series will be posted soon.

Edited to add 11/30/16: This is Rachel’s story, and she is sharing what she recalls of her relationship with Tullian Tchividjian. She is sharing her facts, opinions, and what she believes to be true. Tullian is a public figure of interest. It is not defamatory to share opinions, beliefs, and personal stories publicly. In order to prove that she is being defamatory, it would need to be shown that she knowingly told lies, and did so with malice.  ~ja

#3. The Light Will Uncover What’s Been Done In Darkness:

We were caught by the IT department of CRPC on the…